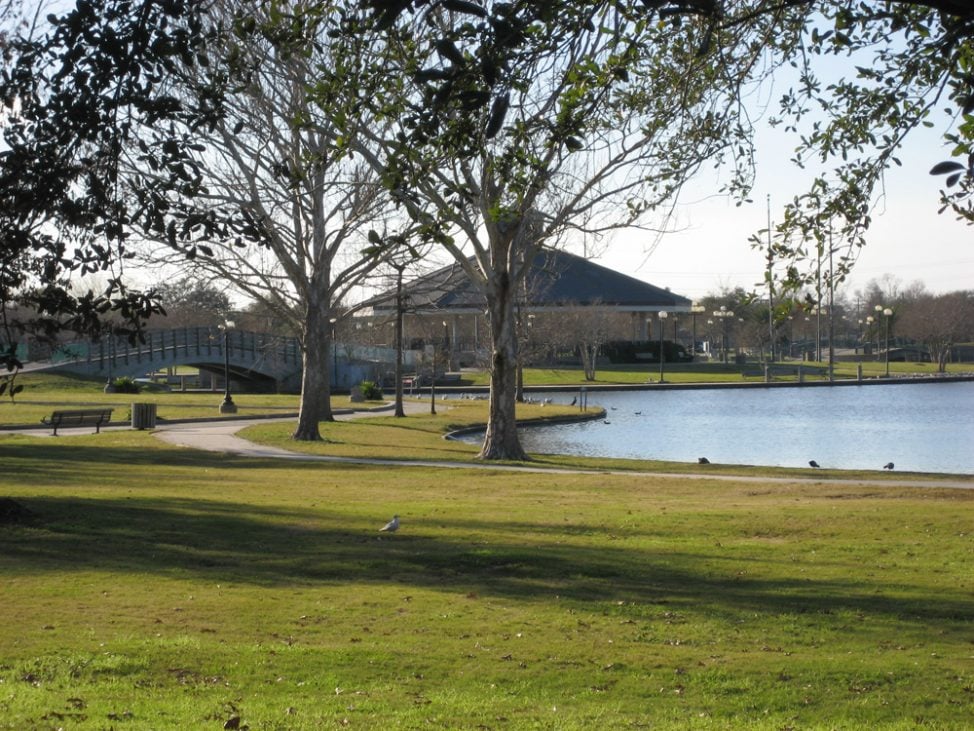 A quick view of the most influential metrics in Harahan.

Harahan, Louisiana is a city and is considered an urban bedroom community and the suburb of New Orleans. The city sits along the curve of the Mississippi River, between River Ridge and Elmwood. It is a vibrant city with a warm atmosphere and plenty of southern charm. Harahan features mature shade trees, historic homes and structures, low crime rates, quaint neighborhood parks, as well as quiet streets, good schools and over a dozen churches to choose from. It is an ethnically and racially diverse community. With English as its primary language and Spanish as it’s second.

Like much of the surrounding area, the city of Harahan had its start with the lands from local sugar plantations. The city was incorporated in 1920. The city is named in honor of James Theodore Harahan. Harahan was president of the  Illinois Central Railroad in the early 1900s. The city grew slowly and steadily over the years with little trouble. When Hurricane Katrina rolled through in 2005, Harahan did not suffer much water damage like many Louisiana communities. However, wind damage did impact the city more heavily. Today it is a thriving and inviting southern community.

It is part of the Jefferson Parish Public School System and is home to Harahan Elementary School. Older students attend at Riverdale Middle School and Riverdale High School. There are also a few private schools in Harahan like St. Rita’s and Faith Lutheran. It is the home of the enticing Elmwood Shopping Center. The city is less than a thirty-minute commute Downton New Orleans, and it features both bus and rail service. Real estate in the city is primarily medium to large single family homes with 3-5 bedrooms. Another common form of housing in Harahan is apartments, both in high-rise settings and in complexes. Common home styles include cottages, bungalows, ranch homes and more all on real estate sized lots. Homes for sale are predominantly traditional single family structures. However, this includes everything from restored mansions and tiny cottages. Condominiums are another popular option in Harahan

View our selection of available properties in the Harahan area.

Check out the latest demographic information available for Harahan.

Get to know Harahan better with our featured images and videos. 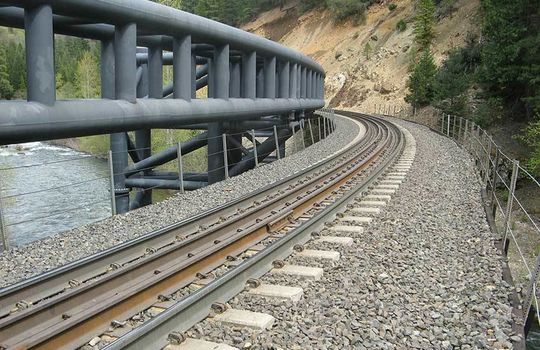 Learn more about schools near Harahan complete with ratings and contact information.

The Best in Harahan

Browse through the top rated businesses in the most popular categories Harahan has to offer.