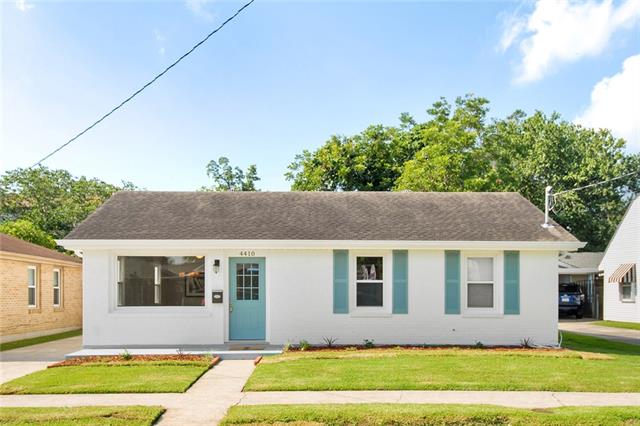 A quick view of the most influential metrics in Jefferson.

Jefferson, Louisiana is a CDP in Jefferson Parish. The CDP is part of the New Orleans-Metairie-Kenner Metropolitan Area. Jefferson can be broken down into three sections Old Jefferson, Jefferson Heights, and Shrewsbury. It is a stable and comfortable suburb of New Orleans. Real estate in the CDP is primarily made up of 2-4 bedroom single family homes. The majority of the homes in Jefferson were constructed between 1940 and 1969. The second largest age category among the  Jefferson homes are those built between 1970 and 1999. The CDP has a lot of southern charms and a warm and welcoming atmosphere that is perfect for residents of all ages and walks of life.

Public education is provided by the schools of the Jefferson Parish Public School District. Schools in Jefferson include Jefferson Elementary, Riverdale Middle School, Riverdale High School and others. There is a branch of the Jefferson Parish Library in the CDP, the Rosedale Library. Commuting is common among workers from the CDP and your options including buses, carpooling and traveling in your own, private vehicle. An average commute for residents of Jefferson range from 15-30 minutes. Jefferson is close-knit family-friendly community.

The CDP has amenities including, but not limited to parks, eateries, shopping centers and historic sprawling oaks. The community has a home vacancy rate of nearly 20%, which means you will have plenty of housing options to choose from. Homes for sale range from very small up through sprawling family homes on estate sized lots. It even has a few gorgeous restored mansions. Other housing options include rental properties like houses and apartments as well as lease properties such as townhomes and condominiums. To begin your home search in beautiful Jefferson, call local real estate agent Mary Danna today at 504-517-6533 and find the home of your dreams today.

View our selection of available properties in the Jefferson area.

Check out the latest demographic information available for Jefferson.

Get to know Jefferson better with our featured images and videos. 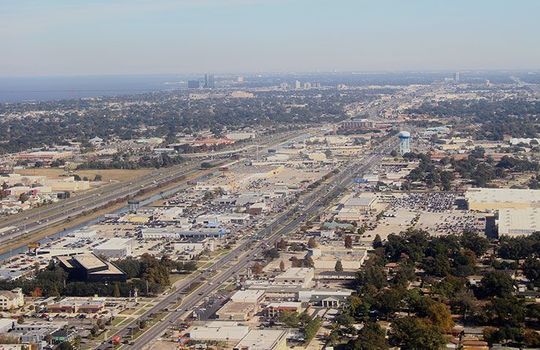 Learn more about schools near Jefferson complete with ratings and contact information.

The Best in Jefferson

Browse through the top rated businesses in the most popular categories Jefferson has to offer.